1. The Eldar dex will be out right before the release of 6th edition. Phil Kelly is the writer, which is why he wasn't able to write up the Cron codex. 2. 6th Ed will be released in June or July of next year (2012) if everything goes to plan; its currently in playtesting right now. 3. The starter set might be the Fall of Damnos, but he said he wasn't completely sure it would be set there. It will include Space Marines, of course. 4. CSM will get one of the newest dexes in 6th, right after the Marine dex. 5. Tau and BT will get a release soon after CSM; other races updated in 5th will not be updated in 6th as their rules (at least from Guard onwards) are allready suited for 6th. Ward will probably do the BT and might do Tau as well. DA will probably not be updated anytime soon, because its not a popular army and GW does not want to waste money updating one or more armies that almost no one plays with a separate dex. 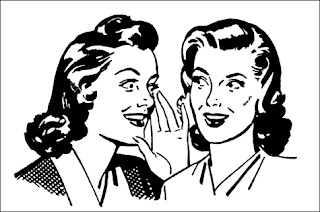 So my favorite chapter isn't gonna be there in 2012. But Space marines and Chaos will be there in 2012.
But who knows? Maybe the 6th edition will be there sooner! They are test playing it! I found this good news and also sad news. The new starter set Fall of Damnos: Space Marines vs Necrons. Like again Space Marines? I was enjoying the idea of Dark Angels vs Black Legion and 2 sets to make one big set...
Gepost door Teku op 23:32