Lets try a different approach on my Nurgle Angel army!
This because last tournament my marines where shoot away when they deepstriked. So this kinda made me sad. On the last battle against Tau it was great to distract the enemy to shoot the deepstriking unit but that gave him lots of kill point. So lets get some vans!!!! 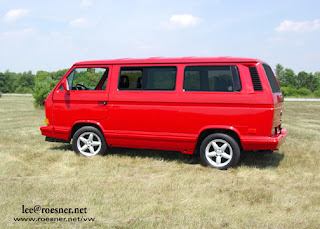 So I have 2 squad of assault marines in Razorbacks. One with a priest and another with a Libby inside it.
Then I got 2 devastor squad. The second priest is placed in the middle of them and of course a Razorback to contest for objectives. I do keep a squad of Assault Marines with priest and Libby. Then I have my Death Company in a Drop pod. This so that I can drop them close! Think I'm gonna do 4 of them with Bolters so I can let them Rapid fire in the beginning!!
That for now is my list for next year. I'm starting my Rhino building process! With decoration in the rhino / razorback like this:
And the Dreadclaw/drop pod like this: