So in Belgium the weeks after marriage are called the witte broodsweken. In English this would the white bread weeks (no idea if this is correct or not, because it sounds way too funny...) or the honeymoon period. I have no clue… Still it was a fun week so far. Sprayed my foot. My lovely wife took care of me!!
I did some painting! Woot! Woot! Got my joker for the tale of 30k back! Huuray!!
Built my stuff for May also! I'm right on time
I'm also thinking about taking Space Wolves as Primary and then some other things as allies. Don't know what yet. Going next week to a Dutch Tournament and I'm taking wolves as primary there. Its a funky rulespack and they are alot of Imperial Knights... So long live power fists and thunder hammers!
Will see how it goes! I'm gonna go with Chaos Marines & Daemonkin to GBO because I wanna get the paper for best Chaos Player. Next year will be the year of the Wolf!

So last Saturday I got married! 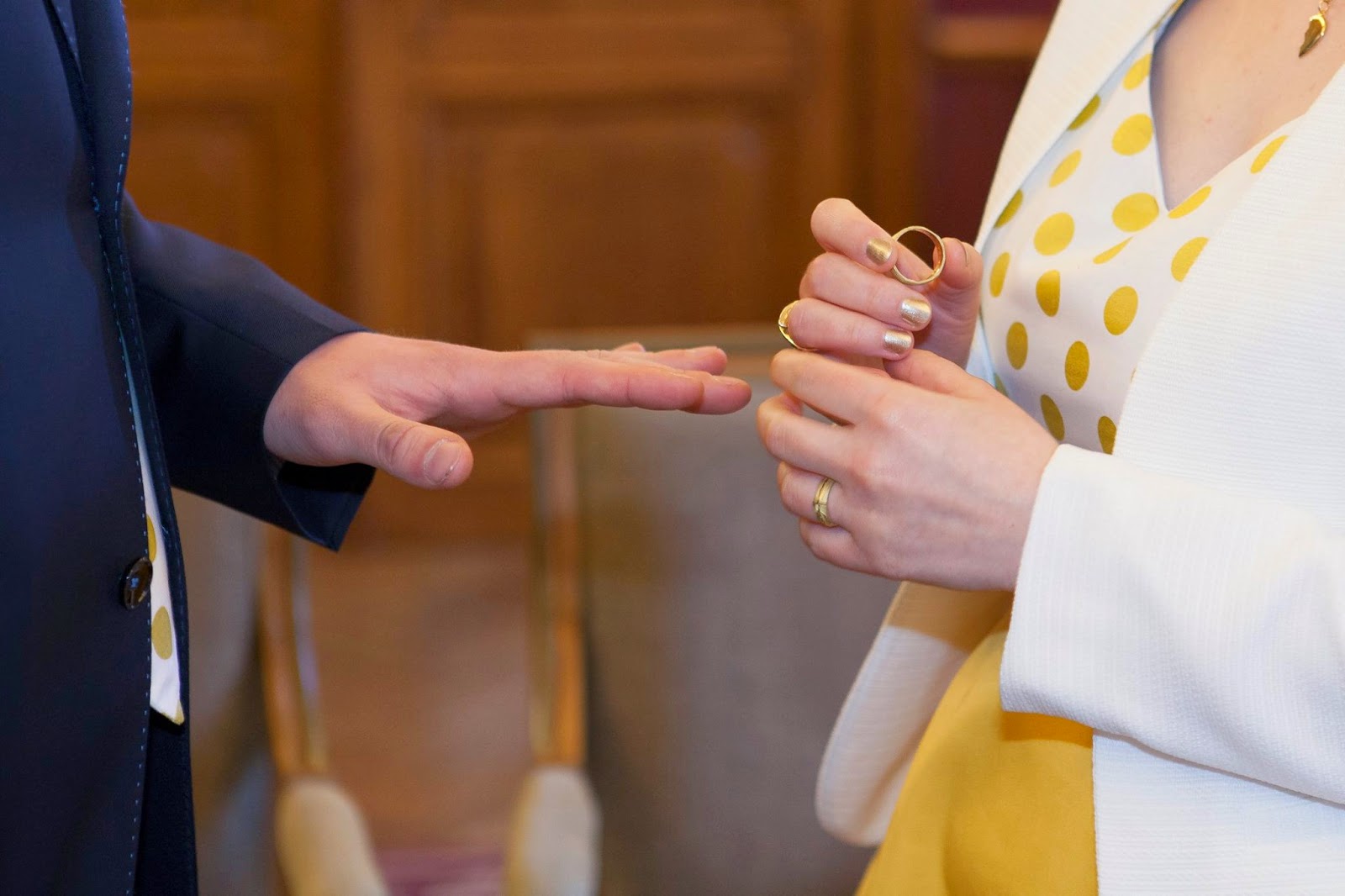 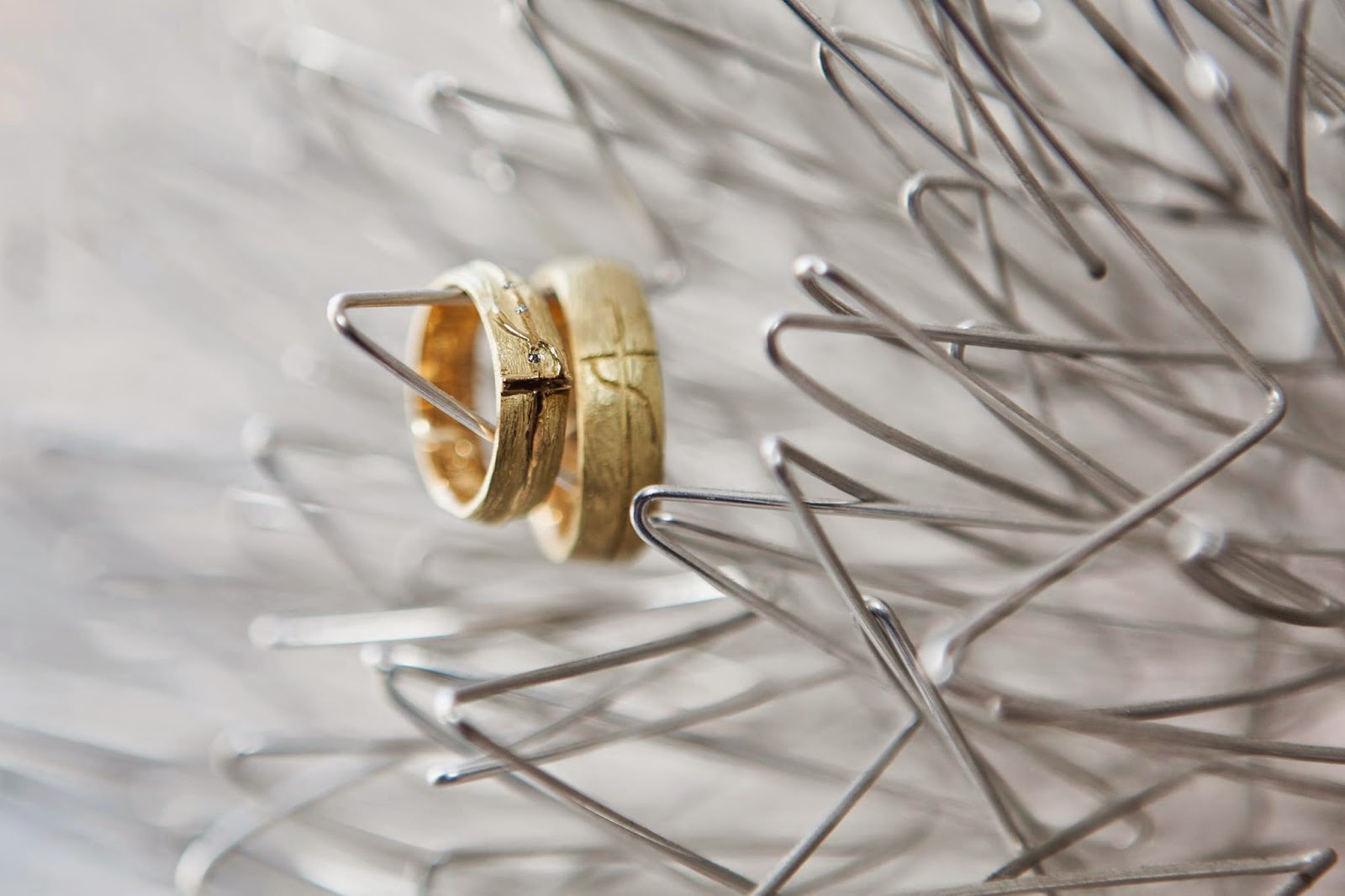 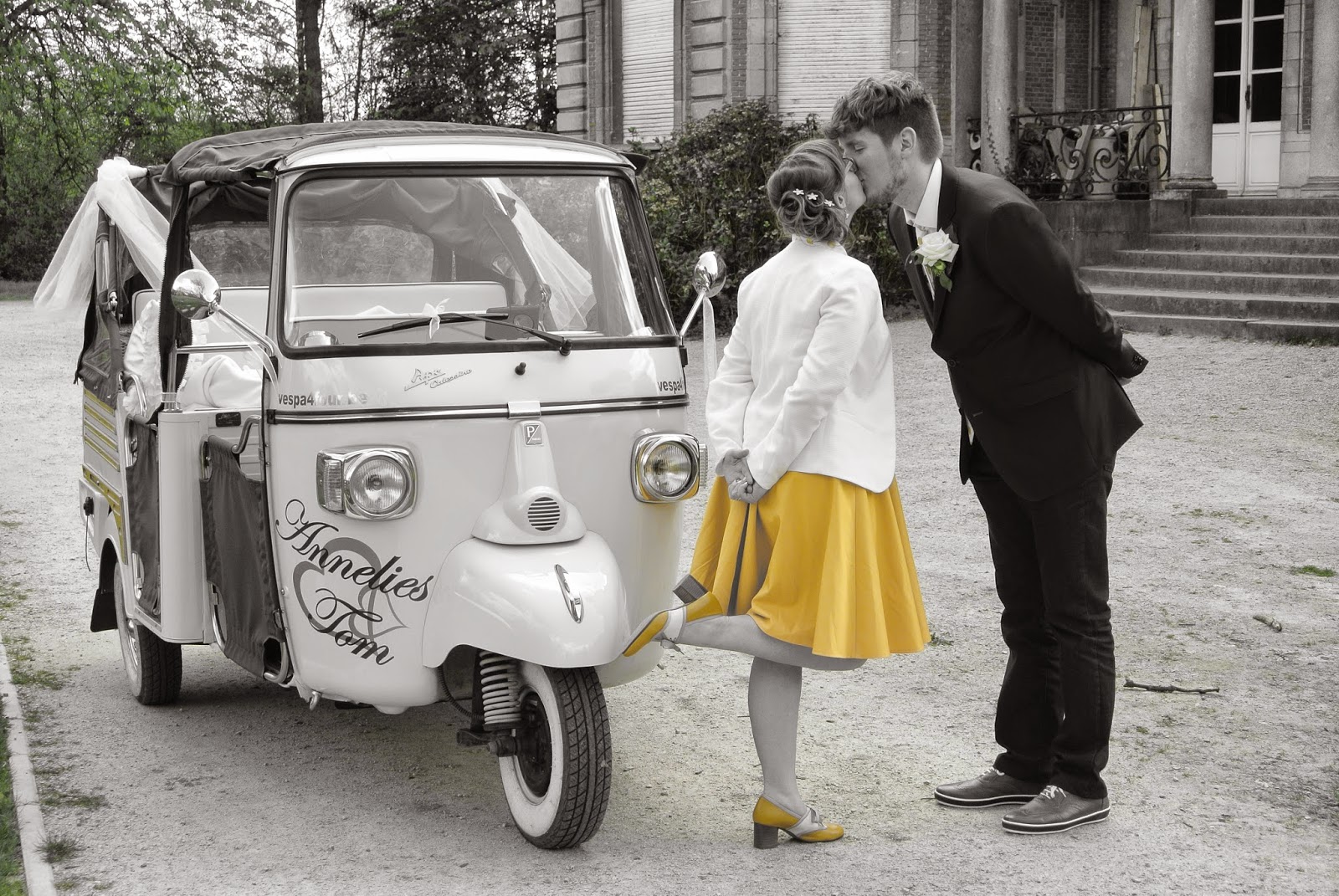 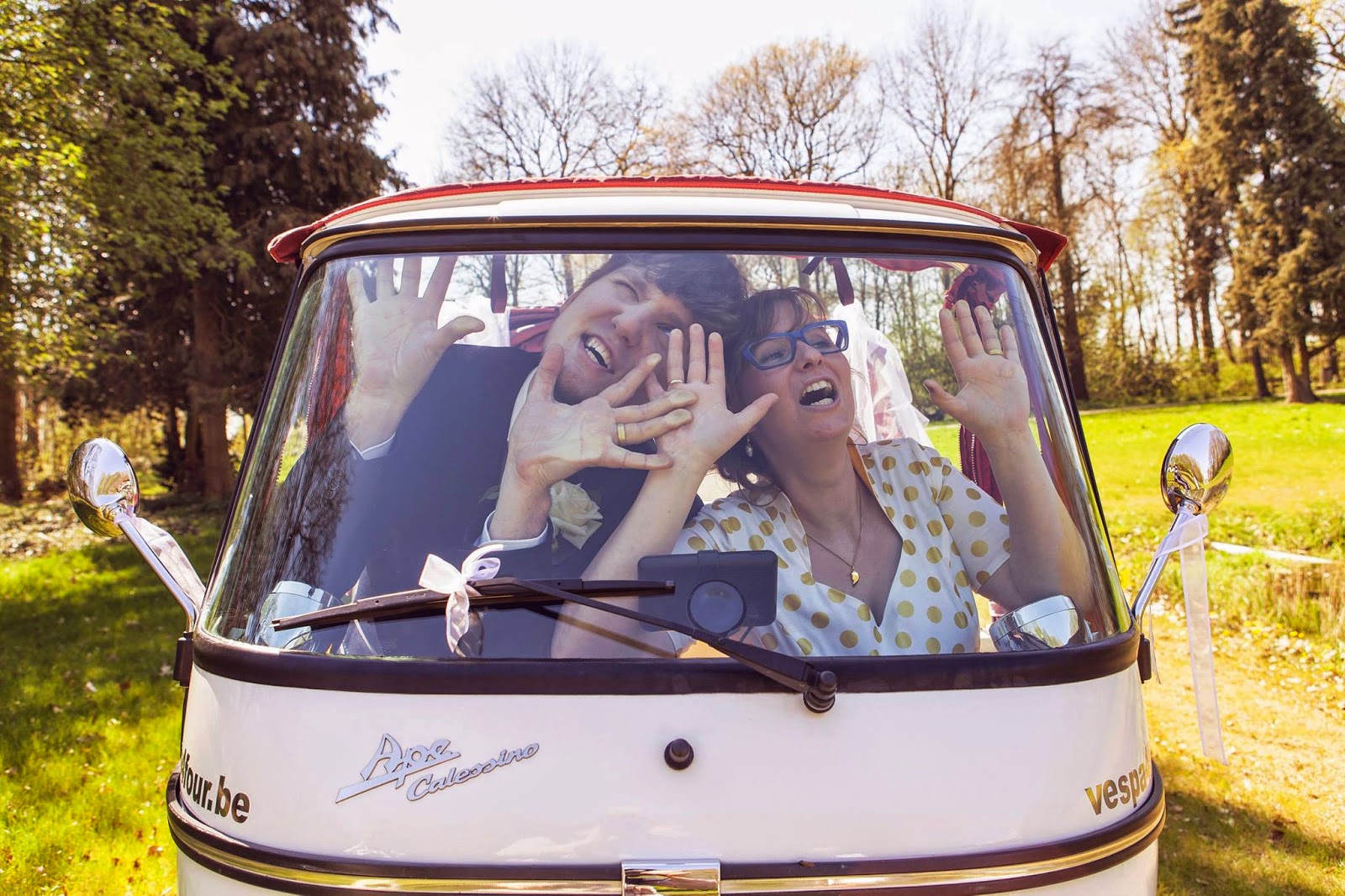 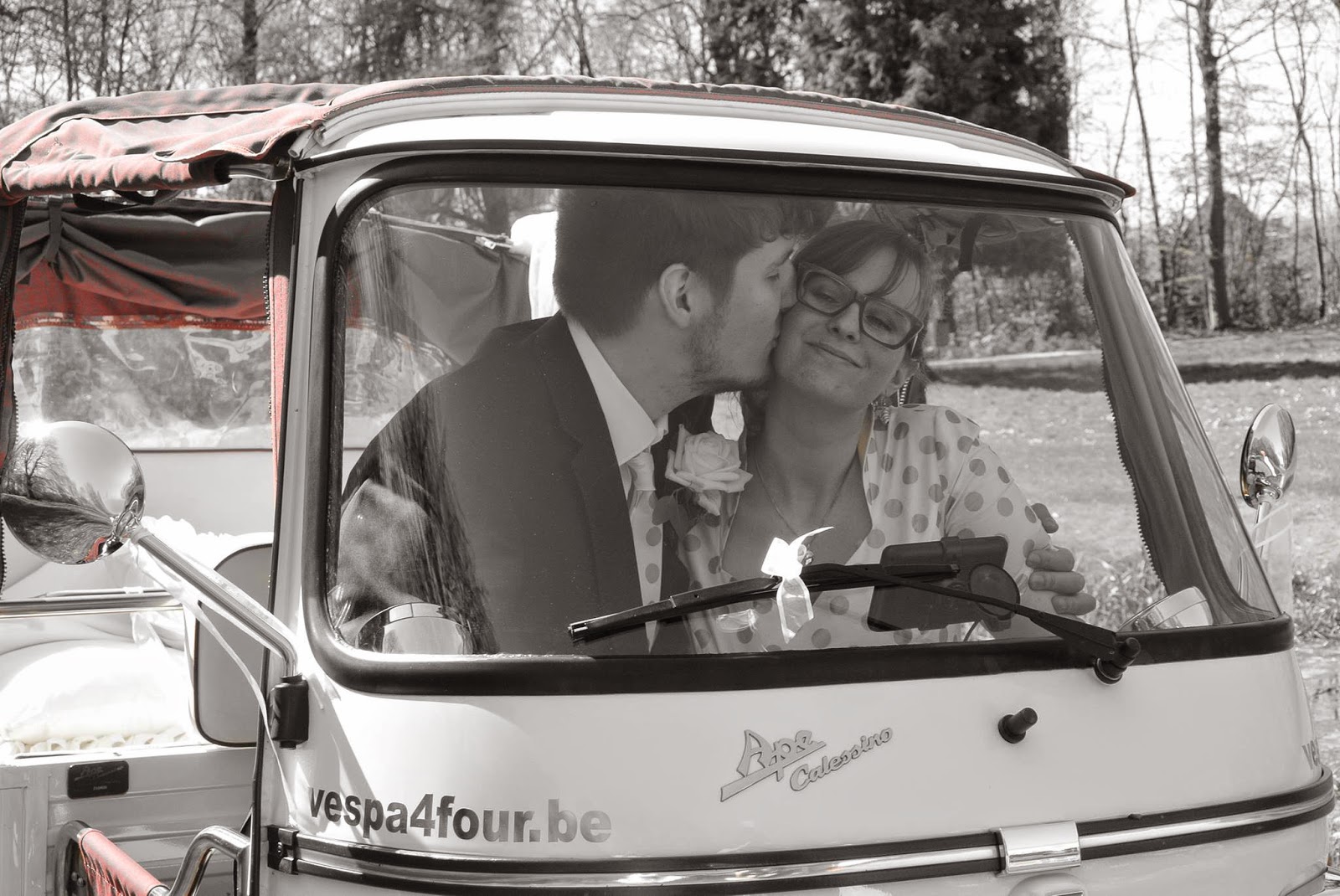 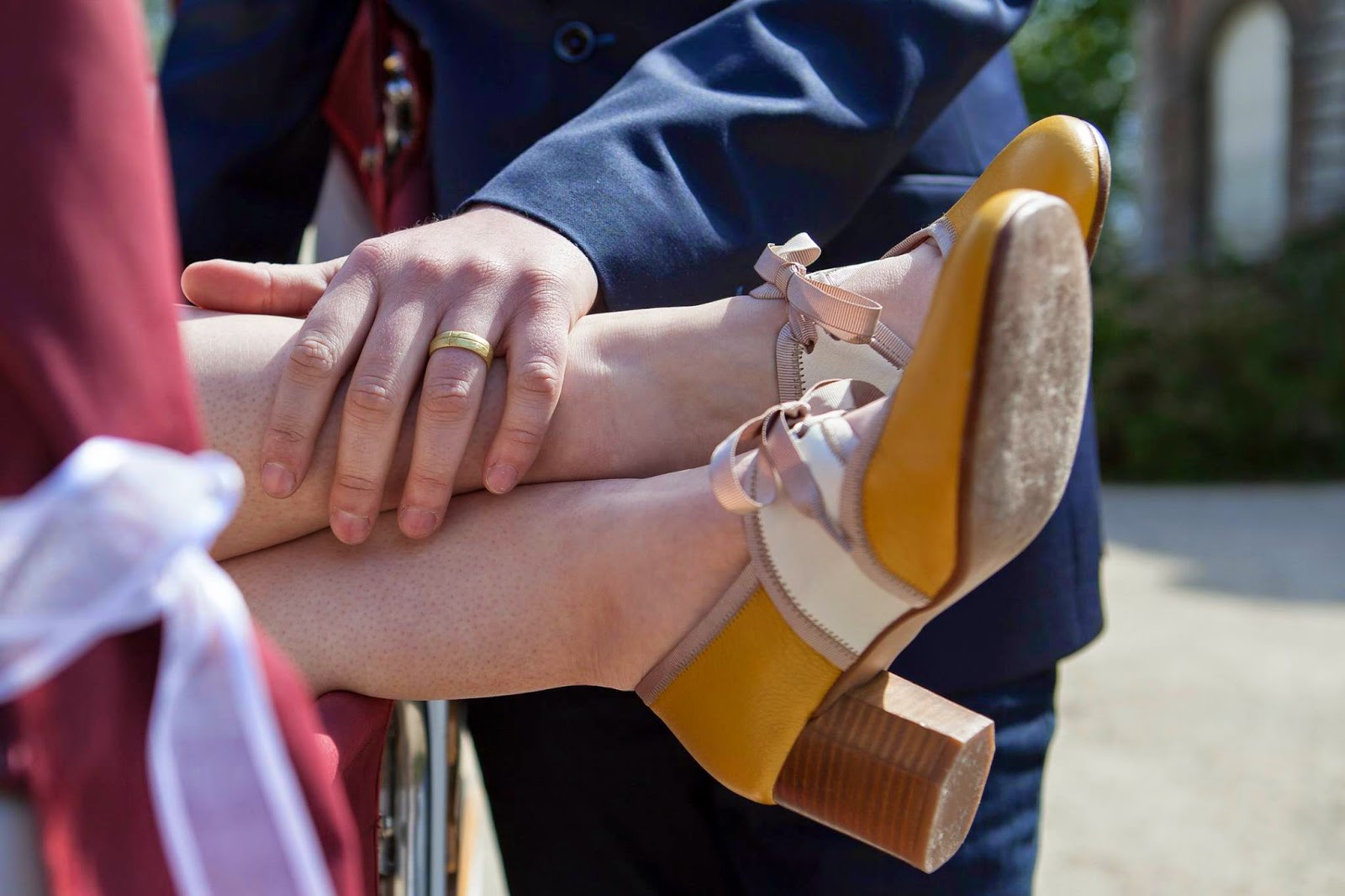 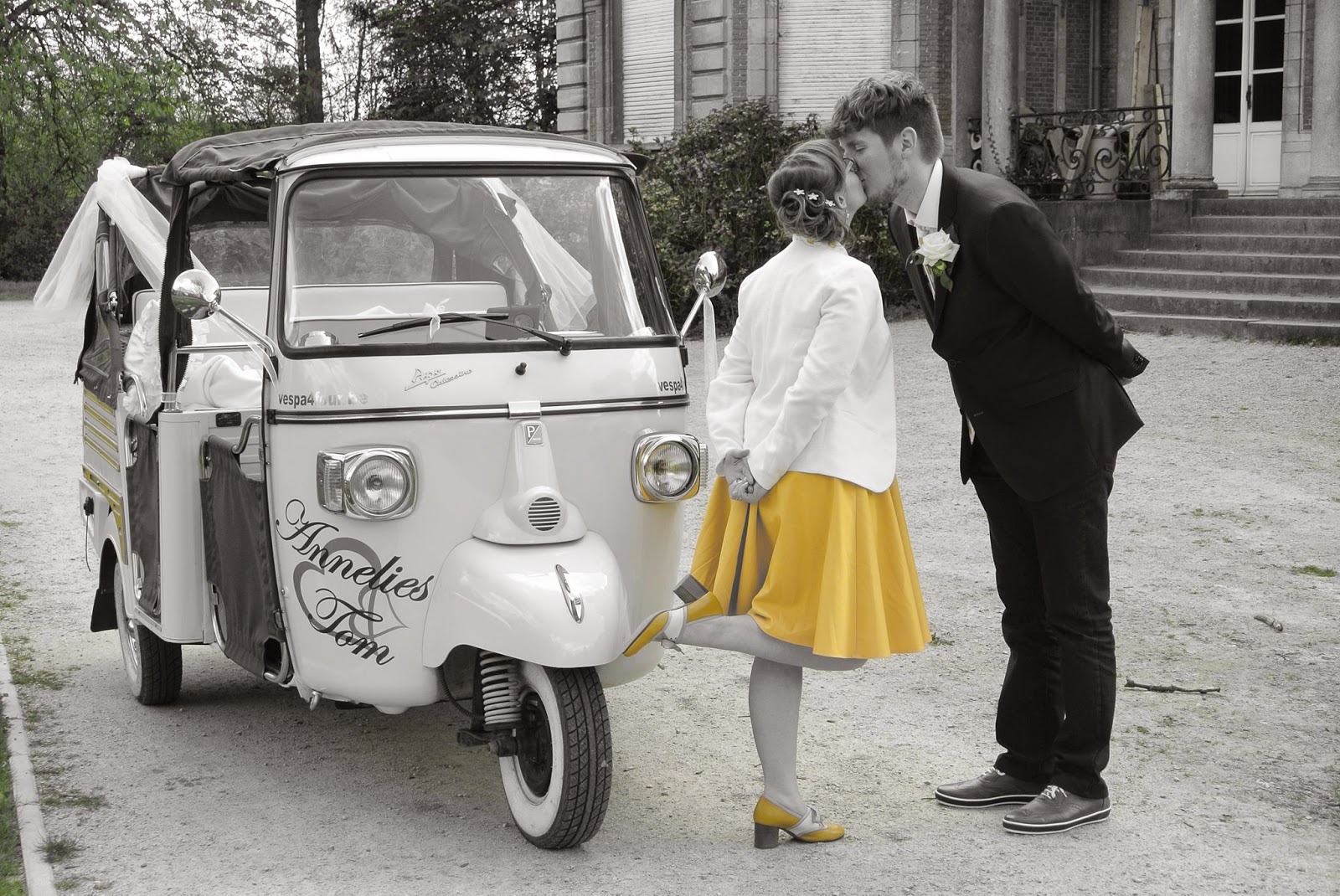 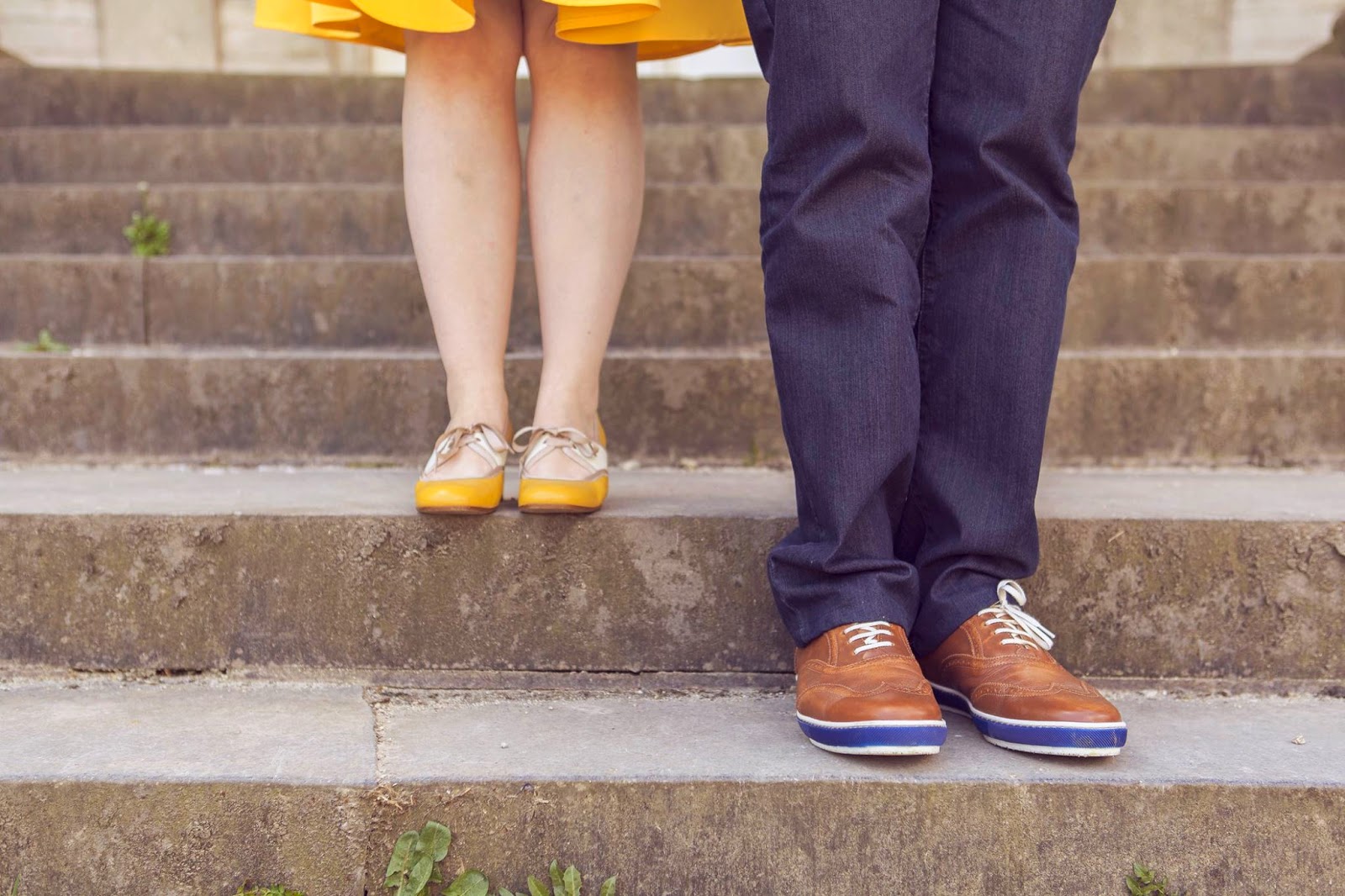 Last weekend we had the 6 Nations Cup in Belgium!
Not in Rugby but in Warhammer 40k! I had the luck I could play for North Ireland. This also means sadly one of the players couldn't make it... I gave him a bottle of Duvel to cheer up for the loss. Hoping to meet you John @ ESC!

How was that weekend? It was GREAT! Played some really great games, had a lot of fun, met some new people and I learned from foreign ETC players more then I ever could hope to learn. I'm looking forward to ESC because the level is gonna be high, its in Prague and its gonna be a great way to end my 3 week summer vacation. I really have to thank the North Ireland guys for letting me join the team and playing with them!

Also this weekend I'm getting married... Only a few days left... Its gonna be a blast!
I had a week vacation. So I could paint, built, destroy some things at a friends place (his renovating his house so), play a Highlander event in Kortrijk (went 5th of the 14th!) and saw some movies.
Painted my 20 Boarding Imperial Fists. Atleast they are WIP! Worked up 3 Thunderwolves for the event. Splashed some paint on Cypher, Azreal and my Chaplain, ...

Hoping and crossing fingers for that the Dark Angels codex doesn't change that much... since I wanna play some funky stuff with them. Normally I would test it Thursday but it will have to wait till 25th April...