In the middle of the year I slacked a bit... Don't shoot me

January I painted some grey knights

In march seems like I painted nothing. Only played a tournament and got Third place. 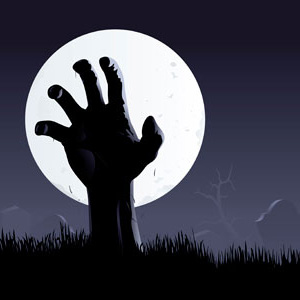 Then I slacked until August. And I raise from the death!! (normally you do that in october but I was a bit faster.
But I came back with a blast:
September I painted some big guys:

October was a month never to forget.
November was the month of not shaving your mustache
December was a relaxed month:
Thanks for everyone reading the blog so far! And yeah I do know my english isn't allways great...
Only answer I have for that is: