Not dead! Just painting and stuff

I'm not dead! Atleast not yet... Life has been well life? Been busy with all kind of stuff...


If been too the Holland to play some 40k there, did some training days, painted some stuff. Helped organize our first Replay tournament, painted terrain for our gaming group, kicked ass and got ass kicked. Went to a wedding party, work being bleh sometimes, BBQ on the balcony, playing Pokémon, painting stuff, preparing to go to London, Graspop was awesome… Last few months have been great but also had some down sides in it. Ooh well!


7th edition came very soon. I’m already a bit adapted to it. At least that’s what I think… Things are being cooked up in my head what to do with my Chaos Space Marines & Necrons. I played a tournament with the list. They still preform okay, also some test matches shows that things didn’t change much. Now if got the advice to go Chaos Daemons as allies with the new summoning stuff. So that's what if been painting lately.  Daemons and more Daemons! Fun times ahead off me now that grey knights has a new codex! Also my Logan Wing is on freeze because that doesn’t exist anymore… Ooh well we got unbound for that now. If painted a few old models. Now I'm gonna shut up and show what if been doing the couple of months:

With  this blog post I hope to be back again and kicking some blog post out of my hands.
Next up are some Screamers of Tzeentch and heralds on them. Also some nurglings on them.

Also been watching to much of these guys: 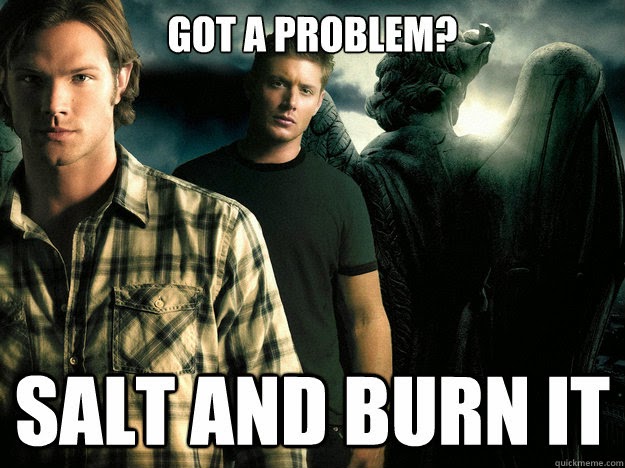